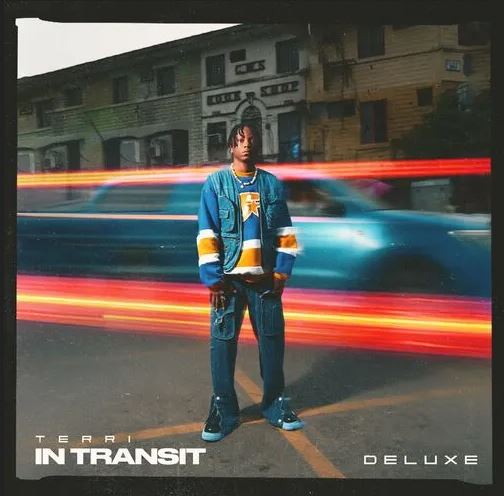 Nigerian singer, Terri comes through with the remix of his previously released song, ‘No Lie.’

On the new remix, the singer links up with Mavin music star, Rema who dropped an impressive verse. The introduction of Rema’s vocal gave the new song another sensational vibe compared to its original version.

‘No Lie’ is originally from his previous extended play, “In Transit“. However, the singer has dropped some impressive songs to upgrade his previous project.

The new project, “In Transit Deluxe” EP had some new introductions like BNXN and Rema who give the EP another sensational vibe.

Finally, the song was produced by serial hit maker, Princeton.