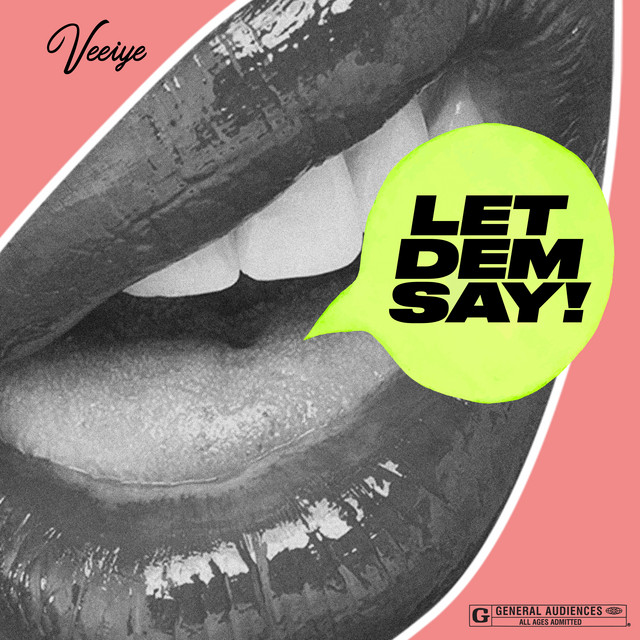 One of the BBNaija housemate and songstress, Veeiye has released this new song tagged “Let Dem Say”.

Finally, the new catchy record was produced by A.T.G Music.