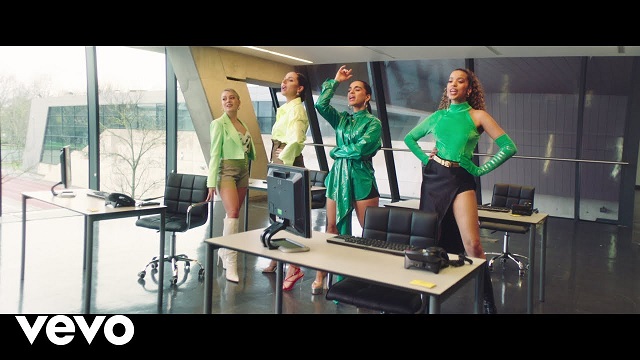 The Jonas Blue and Mark Ralph-produced record “The Writer” features Nigerian music export, Mr Eazi who did justice to the track.

Watch and Enjoy Four Of Diamonds ft. Mr Eazi – The Writer (Video) below:- 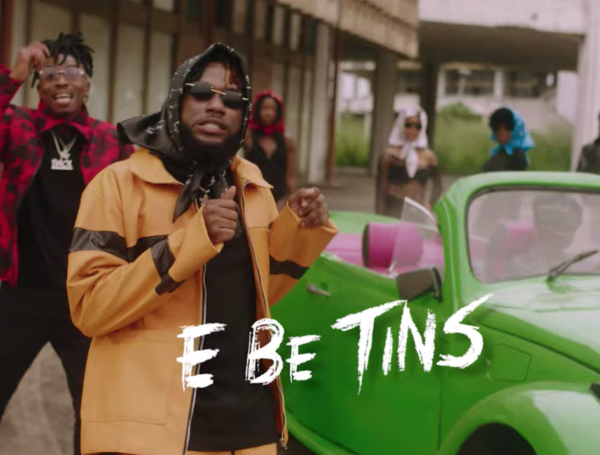 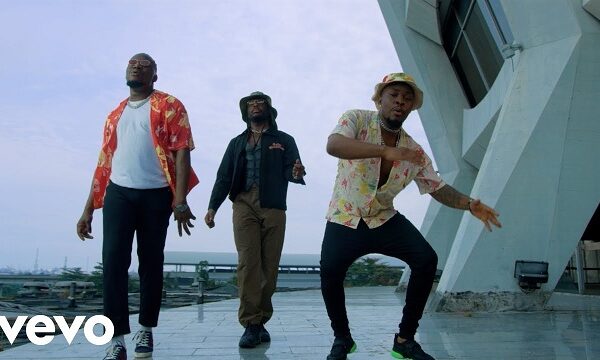 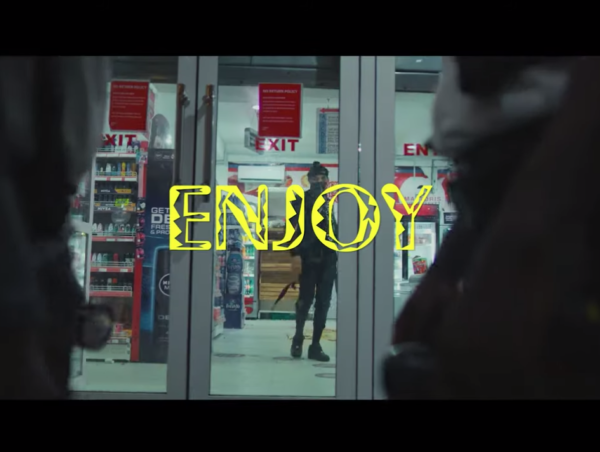 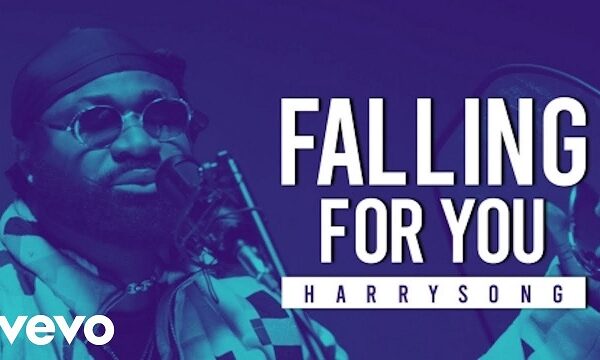 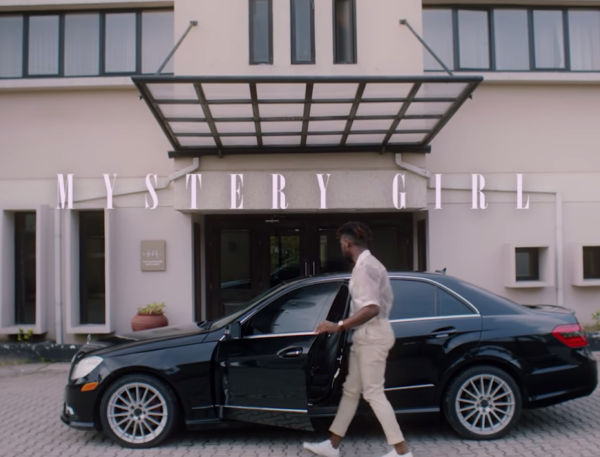