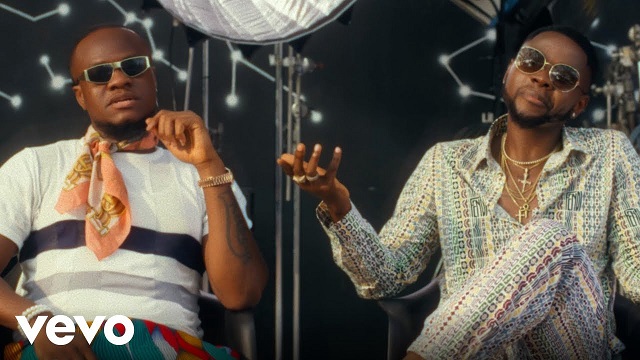 The song, “Nesesari” was taken from Kizz Daniel‘s sophomore project, “No Bad Songz ” album released couple of years ago. 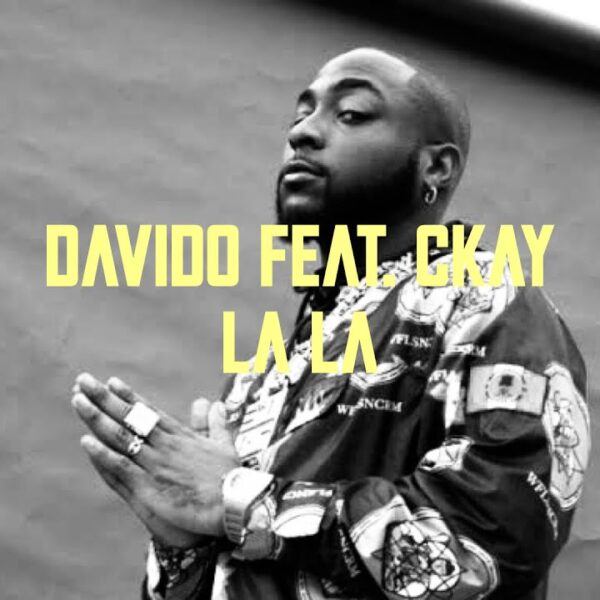 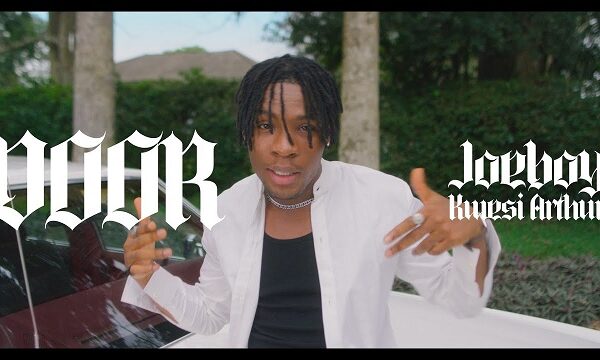 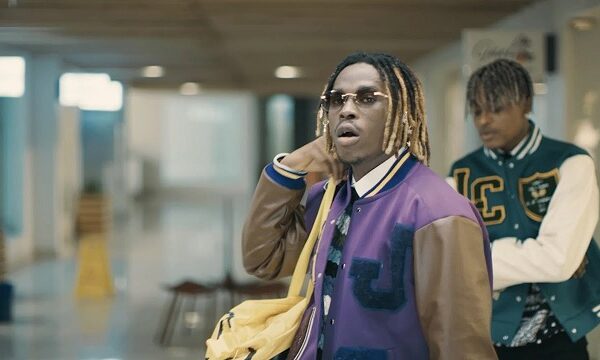 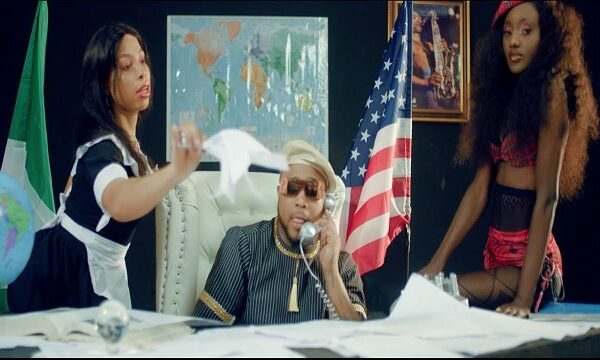 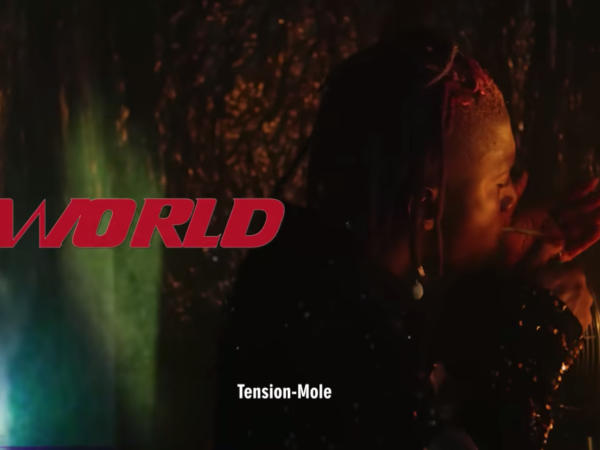 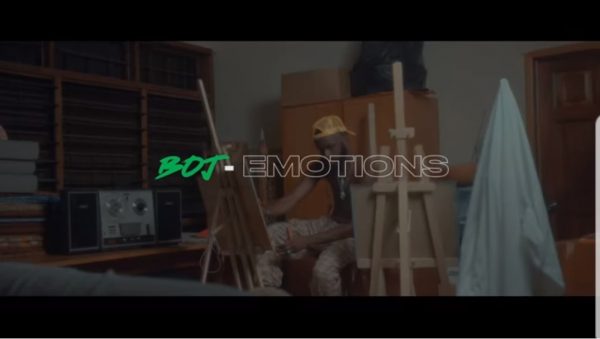