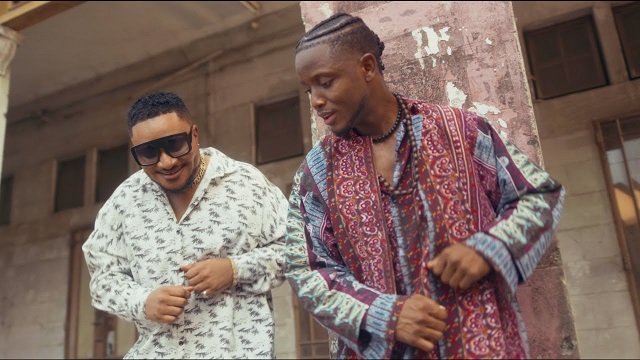 Masterkraft teams up with the likes of vocalist, Chike to usher in a good song for the summer. It is a must-listen.

The video was Video shot in Lagos, Nigeria and directed by Pink.