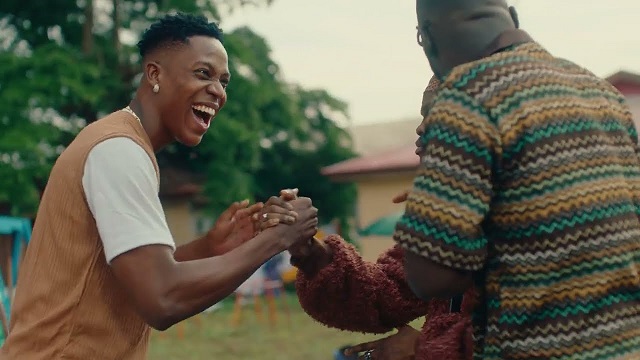 Shock Absorbers talented singer, Bad Boy Timz is out with the video to his record, “Iz Going” after his song, ‘One In Town.

In 2022, Bad Boy Timz will be dropping his debut album and his collaborative project with Shock Absorbers, his imprint.

The album named ‘Birth of a New King‘ has been scheduled to be available sometime next year. It will be his debut under his imprint.

With production credit from Tempoe. Video filmed by Viktor Awuse.