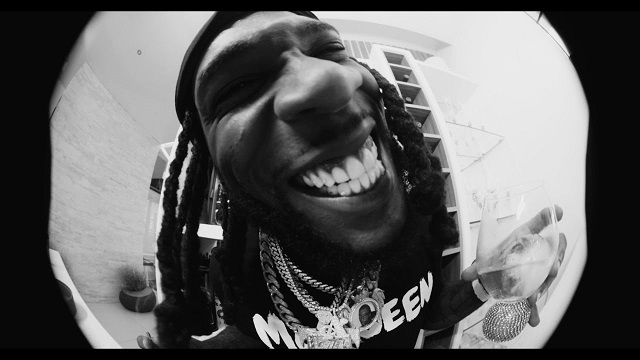 The Chopstix-produced record, “Last Last” was teased at the Madison Square Garden; also on Instagram a few weeks ago.

Burna Boy commerce songs roll out from his forthcoming album, ‘Love, Damini’ which has been scheduled for release in July.

Towards the end of the month of April, Burna Boy announced his sixth studio album, ‘Love, Damini’ which he described as;

“Love, Damini is a personal body of work. It’s about the ups and downs, the growth, the L’s and W’s. I’m excited to share this journey and roll out with you all #LoveDamini #Burnaboy”

The video was directed by Clarence Peters and Burna Boy.