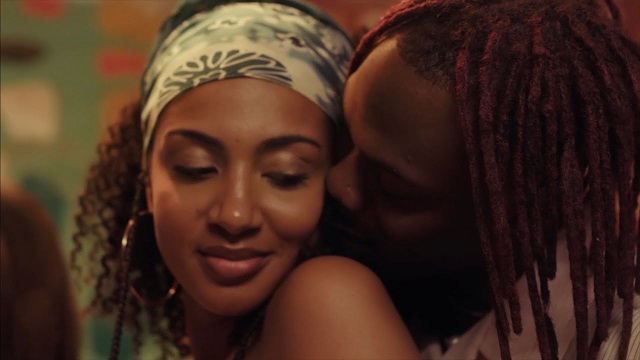 Following his Billboard top 200 chart dominance, Ckay has been widely recognized as one of Nigeria’s biggest artists, he promotes his song with a crispy visual to his BMH-produced record.

Check out the colourful visual directed by Ahmed Mosh for A Ladder, Lex and Booker production. It is ahead of CKay’s upcoming project.

In addition, CKay was recently named the most viewed African artist on YouTube and the song ‘Love Nwantiti’ now surpasses over 400 million streams on Spotify.