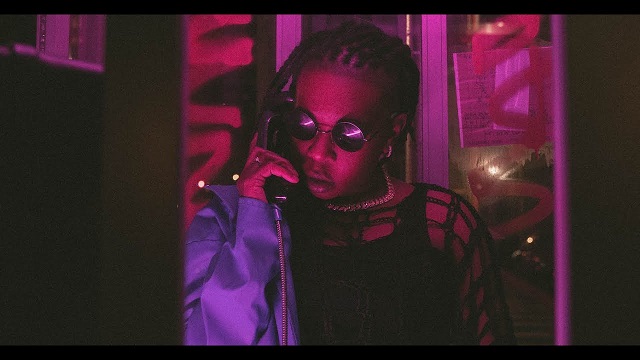 Talented singer, DolapoTheVibe has released the video to her single titled “Bonjour“.

The song “Bonjour” serves as DolapoTheVibe’s debut release for the year after her entrance into the mainstream.

Coming after she released her previous project, ‘Unanticipated‘ EP. With production credit from Miraqulous.