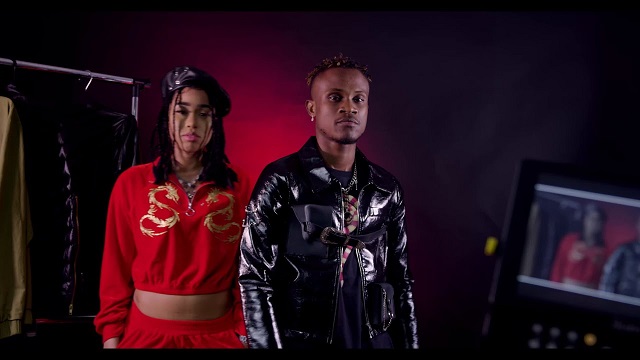 The video that put an end to rumors trailing the music star on the internet showcases him living life to the fullest.

Video was shot in Texas, USA and directed by Dir X Moly.