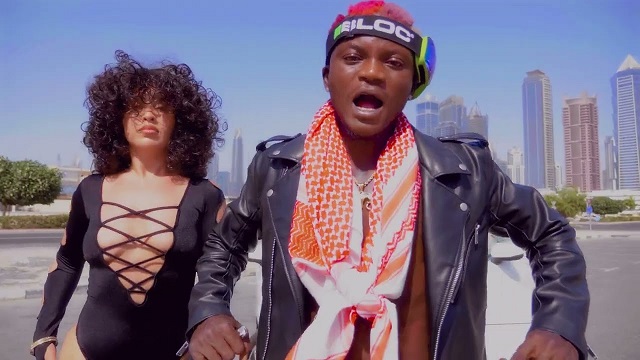 Apparently, the fast-rising artist seems not to slow down as this is making his fifth single for the year.

Coming after the recent video to Portable’s latest song, ‘Papangolo‘ which features Manny Monie and Bolisco.