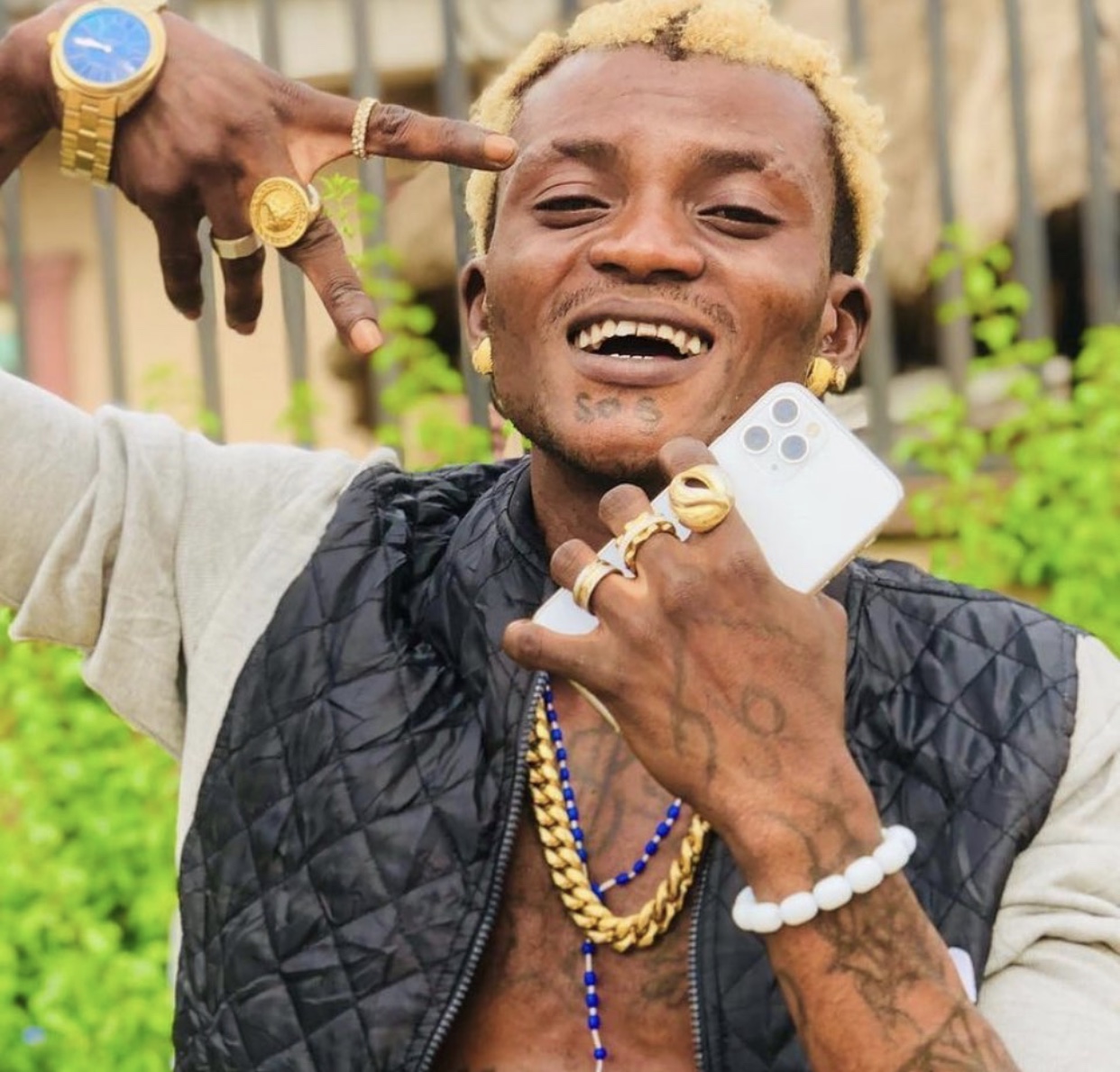 Just after few hours after the singer became a trend, a video of when he was accused of stealing makes round.

Dr Zeh Zazu, werey olorin won the heart of many including celebrities with his Zazuu Zehh slangs which doesn’t seem to be fading any time soon.

After 10 years of struggling as a music Artiste, here comes a break through. Then the video surfaces to tarnish his name.

In the video, you will hear him being called Ole (Yoruba word meaning thief) and a voice saying he stole a Maruwa and an Iphone.