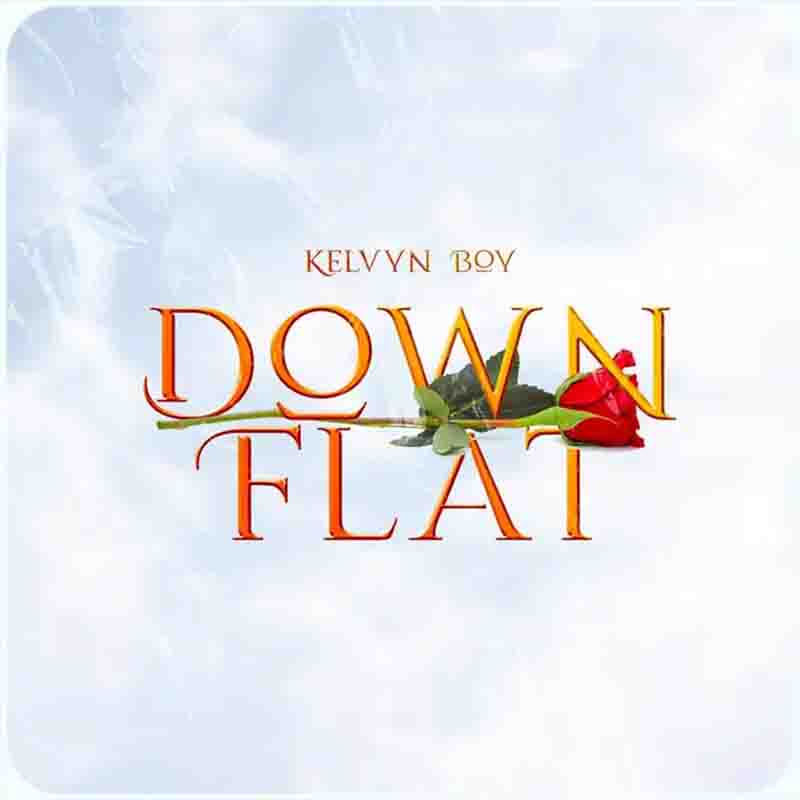 In addition, the song ‘Down Flat’ serves as his first official single for the year. The song comes after his previously released song, ‘Don Ding‘ released towards the end of the year.

Kelvyn Boy will be working on his forthcoming project which will be announced later in the year, recall, the singer released ‘Black Star’ album last year and possibly release another album this year.

Download, Listen and enjoy Kelvyn Boy – Down Flat below:-